Fragile, but can rebuild itself

Priceless. The Roleplayers built it for free, but they had to buy some stuff to add in.

The 4th wall seperates reality from fiction, acting as a barrier between the two planes of existence.

The 4th wall contains a pocket universe in where the concept of sanity appears to not exist. Known as the "Dumb Universe", it is home to the Dumb Characters and many other wacky things.

The Gang has visited (or more accurately, was banished by the Licked Rom Gan to) this place once, in the final part of The Dream Dimension and throughout Glass Onion.

The Final Destination is the only known gateway between the two seperate worlds, but even then, nobody from the IaLRverse (save for the Roleplayers, who sometimes enter as their avatars once in a while) has entered it for its intended purpose. Rather, fighters from the Smash Bros. Mansion and around the both the world, the universe and the multiverse use it as one of the many battlefields to fight against each other. Nobody except the Smashers have ever heard of the Final Destination, and if someone else has heard of and/or talked about it, they're most likely referring to the Smash Bros. stage.

Once the 4th wall breaks, it can potentially cause havoc.

Once someone triggers a Stage 2-6 4th wall break, the 4th wall shatters into pieces. Without a stable 4th wall, 4th wall energy will leak out, leading to weird effects, including but not limited to: characters swapping personalities, random events, things getting warped, stuff turning into other stuff, and the world glitching, items and characters occasionally appearing as wireframes for a split second (freaking some characters out often), and much more.

In addition to 4th wall energy, everything from the 4th wall's pocket universe also leaks into the world, leading to the appearance of Dumb Characters.

The wall can automatically regenerate and glue itself back together in an instant (provided it is not a Stage 4-6 break). When the 4th wall begins the regeneration process, it drains all the already-leaked 4th wall energy from the multiverse back into the 4th wall, and reverses every effect that happened due to the 4th wall break. In addition, it sucks all the Dumb Characters and everything coming from its pocket universe back to the 4th wall itself. After that, it eventually repairs and regenerates all destroyed and missing chunks. Once that is done, all the 4th wall's pieces snap back into place, thus finally repairing the 4th wall and re-seperating sanity from insanity.

From stages fourth to six, the 4th wall can't automatically regenerate, thus leading to characters having to enter the 4th Wall Dimension to manually repair it. The same process happens after the wall is manually fixed, but the 4th wall is already glued back into one piece, and instead it makes a portal that only sucks in 4th wall energy and Dumb Characters.

Stages of a 4th wall break

There are six stages of a 4th wall break, getting even worse as they go up.

Did you mean episode or event?

When the 4th wall gets extremely broken to a point of being irrecoverable, a series of catastrophes called Quadmageddon (or Wallpocalypse) happen. These disasters can break the very realm of time, space and reality. Worse, these catastrophes can rip the whole universe apart. There are nine waves.

A Teichocide (from the greek word teíchos meaning "wall" and the Latin suffix -cide meaning "act of killing"), also known as a Super Quadmageddon, is much more powerful and has more waves than a normal Quadmageddon. It has more intensified effects.

There have been some 4th wall breaks throughout the series.

One of the arguably biggest 4th wall breaks in the series was done by Star Dream, who logged onto SuperGaming101's account on the IaLR wiki, and did many things on the wiki, such as changing his profile picture, creating a blog, and doing an intentional vandal edit on the Papyrus page. On the wiki, he mostly talked with binary code. A similar case happened with The National Archery Association, where they told the gang through ROT13 to kill Lucas and give them the Phantasm to stop a mysterious threat. After refusal, they chose to fight the gang and take the bow by force. The two were an ARG. 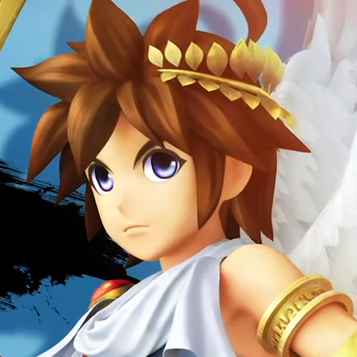 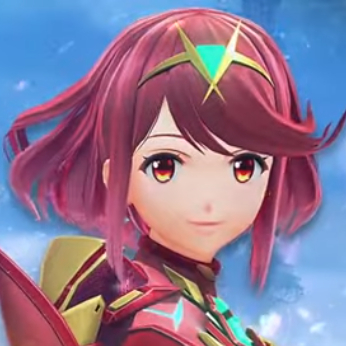 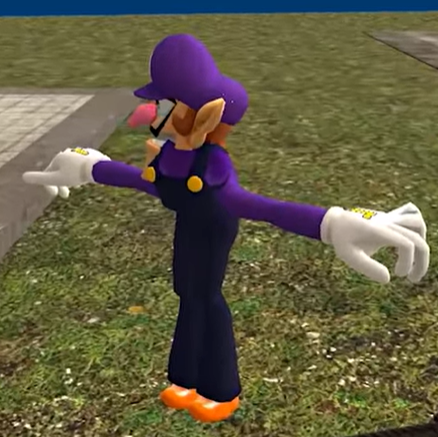 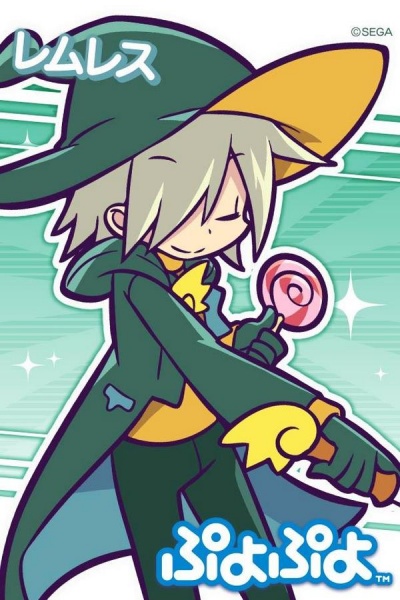 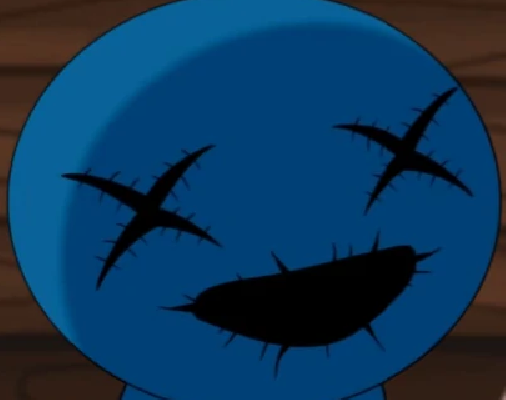